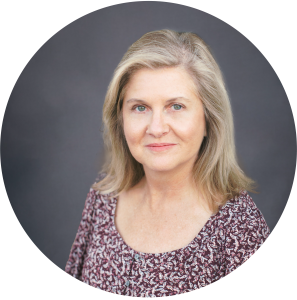 Mrs. Bridget (Abashian) McCaleb combines over 28 years of management experience with software engineering/development, including R&D of Artificial Intelligence and cybersecurity systems. In addition to her executive responsibilities at Sentar, Mrs. McCaleb spends a significant percentage of her time working directly with Sentar’s government customers and business partners to solve their cybersecurity needs. 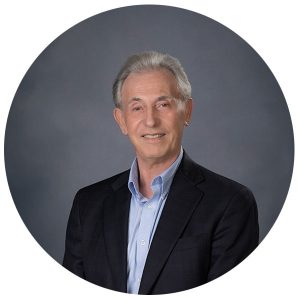 Mr. Peter Kiss combines almost 45 years of executive management experience with expertise in software systems engineering, analysis and development, and in-depth R&D work in the areas of Artificial Intelligence, cybersecurity, and BMC3 systems. Mr. Kiss started his career out of academia at IIT Research Institute. He then joined General Electric as an analyst, later becoming chief engineer and then deputy Program Manager for a very large classified program. Soon after, Peter ended his career at GE as Manager of Advanced Programs. While at GE, he received additional management and executive skills training at their Crotonville complex. He continued his career as an executive with the BDM Corporation, where he developed an entirely new and profitable business area for the company. Peter worked on various missile defense and BMC3 programs since 1983. In 1990, Peter founded Sentar, Inc. and was CEO for 20 years. In addition to continuing his executive responsibilities at Sentar, Peter spends significant time contributing strategically to the company and its projects. He has been a significant contributor to the company’s R&D in knowledge-based systems and agent-based technologies, including the invention of the Patented KnoWeb® technology. Peter’s technical work has been focused on cybersecurity technologies and solutions since the early 2000s. 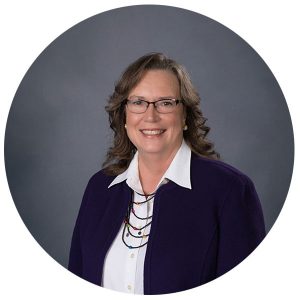 Karen’s experience began in retail where she was quickly promoted to managing several fabric stores early in her career. Next, she gained significant HR experience working for a recruiting firm before accepting a position as an employee relations specialist with a hospital. Later, she was hired into General Electric’s Space Systems HR department in Huntsville as Staffing Center Manager for a 500-person program surge. Karen began her first entrepreneurial opportunity as owner of three franchise stores for 13 years before being hired as the corporate Regional Director over 19 states. Karen co-founded Sentar in 1990, and is a member of the corporate Leadership Team. Karen’s primary responsibilities include community relations, strategic planning, and business development. Karen also spends a significant amount of time and effort giving back to the Huntsville community. Karen is a member and Past President of the Women’s Economic Development Council (WEDC). She serves on several boards, including the Huntsville Symphony Orchestra (HSO) Foundation, HSO Board of Trustees, HSO Guild, and More to Life Huntsville, while also holding leadership roles in other organizations. 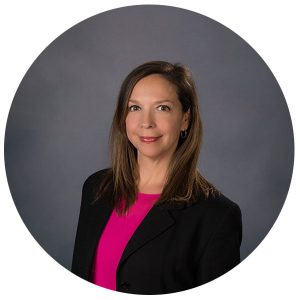 Since 2008, April Nadeau has been an active participant in a variety of roles throughout the Charleston Defense Industry. A well-respected professional in both government and contractor communities, April joined Sentar in 2013 as Division Manager. She was soon promoted to Vice President in 2016. Currently leading all of Sentar’s Navy, Marine Corps and Health IT programs, April is responsible for managing multiple projects, people, and process. April is a results-oriented leader; Her passion and efficient resource management have proven successful not only for her Business Unit, but also Sentar itself. Her efforts resulted in Sentar receiving recognition as one of the Best Places to Work in South Carolina for 2016 – 2021 and Best Places to Work in San Antonio for 2020 and 2021. April’s efforts also earned Sentar FedHealthIT Innovation Awards in 2018 – 2021, as well as the ESGR Above & Beyond Award. For three consecutive years (2017 – 2019), April was named on the FedHealthIT 100 list, a prestigious award given to those driving change and advancement in the Federal Health Information Technology market. April’s multiple wins qualified her to receive the FedHealthIT100 Hall of Fame in both 2020 and 2021.

As a valued member of Sentar’s Leadership team and Board of Directors, April develops strategic initiatives to grow the company by extending its reach and reputation. These valuable tasks include opportunity identification and capture, acquiring and maintaining customer and partner relationships, and supporting proposal efforts. Aside from her executive duties at Sentar, April is active among numerous philanthropic organizations including CDCA, IWRP Consortium Executive Committee, WID, PCDC, AOC, and AFCEA. She also has experience as a Lean-In Circle Moderator for Government and Industry, mentoring individuals in a forum that serves to empower women to achieve their professional ambitions. April is a graduate of Tulane University. 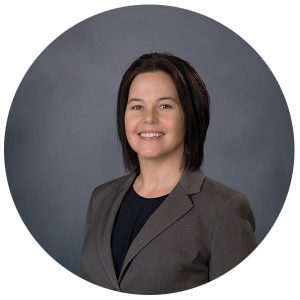 Amy joins Sentar after nearly three decades of dedicated support to federal government clients throughout the Department of Defense and numerous Civilian agencies, with primary focus on mission IT, cybersecurity and intelligence operations services. Amy brings extensive sales and operations leadership experience to the position, focused on delivering differentiating solutions in the Intelligence Community and DoD markets. Prior to joining Sentar, Amy served as Division VP of Growth & Sales for Intelligence and Information Solutions at Jacobs, where she led the development of a diversified pipeline totaling $12B in revenue. She also provided executive sales leadership of more than a dozen bids totaling $1.6B in revenue in FY19, including active participation in all phases of the opportunity lifecycle. 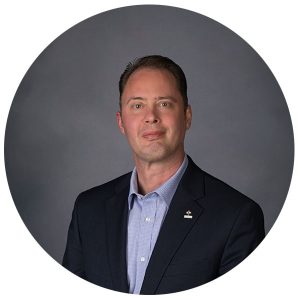 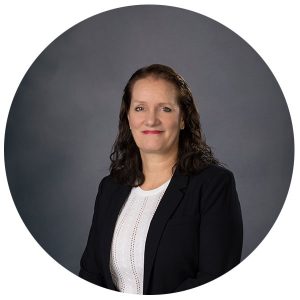 Jill joined Sentar in 2018 and leads a team of superstars who provide Business Operations and Infrastructure Support. She has over 30 years of professional and management experience with a variety of GovCon and commercial companies providing services in such areas as engineering, SaaS, logistics, genetics, guarding and aircraft maintenance. Her passion is driving customer-focused results by maximizing utilization of system and human resources while implementing process improvements in the Finance, Accounting, Human Resources, Security and Contracts Management functions. Jill is a CPA and holds a Bachelor’s degree in Business Administration from the University of Wisconsin – Madison.
Linkedin 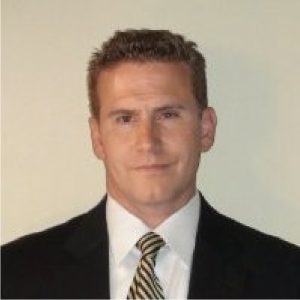 Vincent Mihalik is an innovation and emerging technology strategist with decades of experience spanning both government and commercial domains. He currently serves as the Vice President responsible for P&L and Growth & Sales for Sentar’s Cyber Risk & Compliance Solutions business unit. Notable career highlights include serving as the Digital Mail Program Manager for Congress in the wake of the 2001 anthrax attacks, innovation and emerging technology leader at Gartner, Principal Author and Strategy leader for the National Geospatial Intelligence Agency’s first ever integrated Technology Strategic Plan, and Hammer Award recipient awarded by the Vice President of the United States serving as a key member of a government modernization team. He is also a veteran with more than 30 years of military service specializing in intelligence support to cyberspace operations. Over the course of his career, he has held senior leadership positions serving the Joint Chiefs of Staff, Department of the Navy, and Intelligence Community Agencies. He holds a master’s degree in Business Administration from the Johns Hopkins University and a master’s degree in Strategic Intelligence from the National Intelligence University. He also holds post graduate certifications from the University of Pennsylvania – Wharton School of Business and Massachusetts Institute of Technology (MIT).

This website uses cookies to improve your experience while you navigate through the website. Out of these cookies, the cookies that are categorized as necessary are stored on your browser as they are essential for the working of basic functionalities of the website. We also use third-party cookies that help us analyze and understand how you use this website. These cookies will be stored in your browser only with your consent. You also have the option to opt-out of these cookies. But opting out of some of these cookies may have an effect on your browsing experience.
Necessary Always Enabled
Necessary cookies are absolutely essential for the website to function properly. This category only includes cookies that ensures basic functionalities and security features of the website. These cookies do not store any personal information.
Non-necessary
Any cookies that may not be particularly necessary for the website to function and is used specifically to collect user personal data via analytics, ads, other embedded contents are termed as non-necessary cookies. It is mandatory to procure user consent prior to running these cookies on your website.
SAVE & ACCEPT